Another lazy day in the life of a stranded dive operators comes to an end. Today was a fabulous day. We got up late for a champagne breakfast.
Then i had to quickly repair a leaking pool for a client. Luckily it was a quick five minute job. Just replacing a seal. I trust i replaced the correct seal…still no call from the client… Then it was home and afternoon snoozing time in my man cave.
Life is good !!!
Now it is four o’clock. By rights time to open a beer. I look out to sea and see around a hundred gannets diving in fron of my house.
The Sardine Run is on.
Has been on for at least six weeks now. I will write a long story and publish it here on Wednesday 1.7.

Today marks 3 months of lockdown in South Africa. Quite a thing…
We did a lot of work again at the diver villa in the time since my last report.
Lots of painting, lots of repairing holes in the driveway, curb stones resetting and much more.
For 3 solid days we were cutting the bushes along the driveway.
four tons of cuttings were delivered to the dump site.
Now the diver villa looks completely different. There is light along the north side of the house and we have extended our lovely sea view by far.
Really magic.
Other than this time has been bit gooey lately. Nobody knows what’s going on and nobody knows what’s going to happen.
We get lots of inquiries about when South Africa will open again for international tourists and when we will be resuming our diving operations again.
The truth is, nobody can tell.
I personally think our politicians are watching the rest of the world and will stay more or less on level.
But right now things in the rest of the world are looking pretty drab…
America is cooked, so is South America. Europe and Asia are no way near the bottom of the curve and we have finally reached to beginning of the dreaded curve now.
Our infections are going rampant at 5000 – 6000 a day with a total of 118000 infections and 2300 deaths.
Looks like we are trailing about 6 weeks behind the rest of the world.
It is my personal guess that by 1. November we should be doing business again.
But this guess is not guaranteed.
What we always do is offering cancellations and postponements free of charge to our guests so anybody can make any booking and chop and change it as need be without any risk.
What can we do… 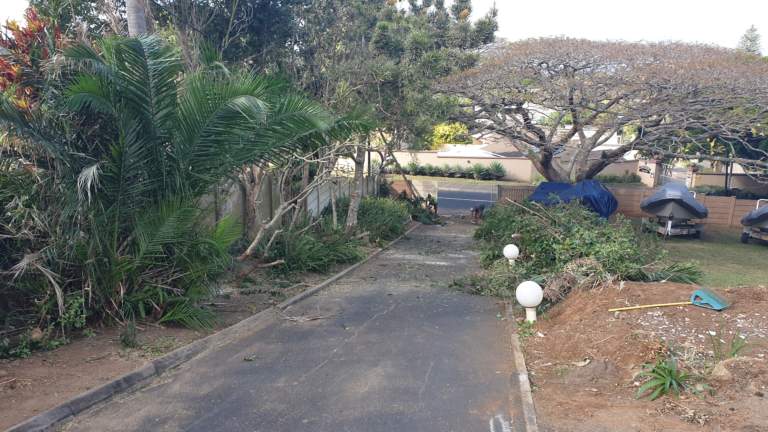 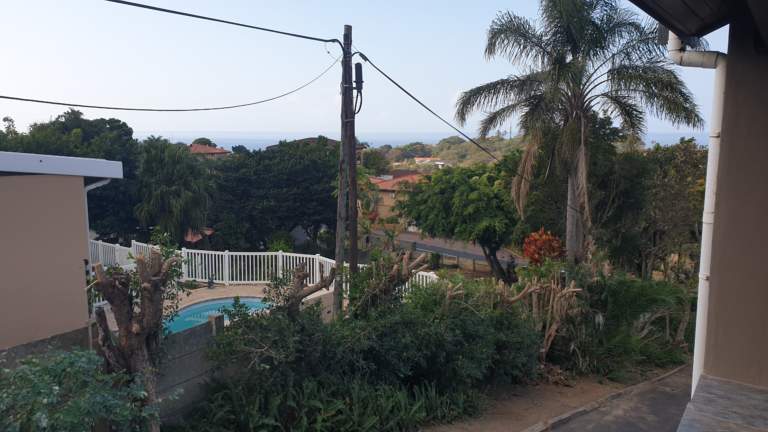 And this morning the great news finally came !!!
From tomorrow we will be allowed to dive on Protea Banks.
For now it is only private and no charters but at least we are free to do what we love above everything in life : Dive Protea Banks.
Wow
Of course we have to stick to all the corona rules and can only launch at half capacity.
This means 2 crew and 4 divers max per boat.
We are all very exited. We are starved of diving and if we could go maybe once a week and get wet, life will not be too bad anymore…

Great.
I am dressed like Randolph the polar dude and what happened ?
It is hot as hell…
My house shoes are good for the ice hotel and my athletics pants look like shit.
The fire wood which was ever so important to harvest on Thursday is now laying around. Good for a break…
And poor David and Spike risked their lives in vain…
This damn virus is bringing everything upside down

All right, Claudia. I am pressured to write something again.
And just when I think there is really nothing new to report, one thing after another comes to my mind.
Every day has a story worth telling.
Only sometimes we don’t see the importance of the story. And so many days pass unconscious.
Wasted …
We should really take the time every day to review. What happened today, seemingly unimportant, yet still worth telling a friend.

So we worked on the diver villa four days this week.
Mostly painting.
I have to say, the house looks really spot on now !!!
And the longer we race around the house with pot n ‘brush, the more work we find.
The chinese proverb : work finds more work, is 100 percent correct.
The weather forecast told us there was a coldfront coming which would bring down our pleasant autumn temperatures.

So I said to Spike and David (our gardener) that they have to get firewood for me before it gets really cold.
There is no better place for this than our giant acacia tree in the garden of the diver villa.
The tree is majestic. Wonderful. My own piece of Africa.
The boats feel very comfortable in its shade.
Of course, every big tree has dead branches, and nothing is better for firewood than branches from my beloved tree.

I, as the highest ranking, of course had to manage from below.
Spike is at home in the sea, so David had to do the climb ….
In contrast to his ancestors, poor David found it very difficult. Despite a kick start with a ladder, he didn’t make it past the first real branch until he froze with fear.
Then Spike had to step in. He marched down the branch and sawed off the dead outrigger easily.
I stood with the chainsaw and immediately made firewood. Of course I had safety shoes on = slippers, while my climbing team managed better without footwear.
When the first branch was gone, nobody wanted to climb higher.
So we took our safety rope and threw it over the dead branches while the other end was attached to the Toyota.
With the gears in 4 x 4 we harvested one dead branch after the other.
Our poor David was still frozen on his branch and didn’t dare to move.
It was only when we threatened that we saw off his branch that he put his heart in his mouth and started to descend …
Really…..
Where are the days when we ran 30 meters high trees and then jumped down ??! !!!!
That’s how we grew up on the Swabian Highlands …

Yesterday the cold broke out on us. 18 ° during the day and 12 ° at night.
Everything changed overnight. From shorts and a short shirt to jeans, undershirt, shirt, fleece jacket, socks, sneakers.
Wrapped up.
It’s something different.

And then it was high time to cut myself out of my wild hair growth.
Sarah, my hairdresser came to the diver villa and freed me from the hedge again.
Hairdressers are not yet allowed to work again. So we have to do everything under the radar.
Sarah must have cut half of my beard. Now I definitely look a bit more civilized again.
I then buried the hair – you could easily have made a good wire brush out of it.
According to a Swabian peasant proverb, it should bring luck.
Something that you never run out of money even if a virus is up to mischief …..
However, when I got up on the scales at home to see how much was cut off, my scale misfunctioned … bigtime….
… now shows more instead of less … ts ts ts ….

It doesn’t stop …..
In America they celebrate a happy get-together with Ramba Zamba, in Germany you happily go to w9rk again and look forward to additional tax payments so that the state gets its money back and we?
Still being treated like babies.
Now we can drink schnapps again, but there are still no cigarettes to buy.
I laugh about it broke.
As a tough non-smoker who has been showing character for over 30 years, I love it.
Another one of the 1001 reasons that smoking has no value.
But friends and acquaintances of mine really suffer from it. They kind of try to rush through the day and just think about smoking.
Unbelievable how difficult it is for them.
You pay four times the price on the black market for very bad Chinese smokes.
What else …..
People whine endlessly. On social media the ranting and racism has no end in the hashtag (#)
Beulah is horrified and disappointed by many friends and acquaintances. I’m glad I never started social media.
Apart from smoking and other bullshit, i’m glad i stayed away from
One time it is said that we can dive again this weekend. Hours later, it’s all fake news, not true.
Then it says we can go for a walk, swim, fish and surf on the beach.
A day later, that’s not true either.
Then suddenly there are endless sardines and hundreds of people flock to the beach and catch sardines and no one cares about the rules.
Hours later, people go for a walk along the beach road (which is allowed) and get a fat ticket pinned to the car.
Dude, that’s annoying now.
No wonder the Americans break the whole country …. too much pent-up frustration.
We don’t really want the port to be opened. This only puts us under stress because we think we have to do something now to get divers even though we know very well that nobody can come.
I would love to go out once a week and dive at Protea Banks twice.
But as great as it would be, it also costs extra oney which is now missing at all corners.
It is exactly the same with our old shop.
Nobody wants to sit around for nothing …. nobody comes in anyway.
To be honest, I actually miss the quiet time we had at the start of the lockdown.
We’ve been doing stuff again for three weeks. Our pool workers do service, Spike and I do various work on the diver’s villa and the boats. I’m practically away from home all day and that annoys me more every day.
And I can’t just leave Spike alone.
He even measured the planks on the pool deck of the divers’ villa 10cm too short …
Crap… now everything is patched up …
Beulah always says that as long as nobody is killed, everything is fine …
I just have to make sure that I don’t get a heart attack … Jeeez !!!!
Oh, yes, there is Corona too.
We now have around 44,000 infections and 900 deaths.
From Thursday to Friday we had 3,200 new infections. That was the biggest jump so far.
Looks like we had from Friday to Saturday around 3000 with 50 dead.
It is quite possible that things are getting serious here.
Who knows if we will go back to full lockdown soon … ??
I definitely make sure there is enough booze at home, hehehe