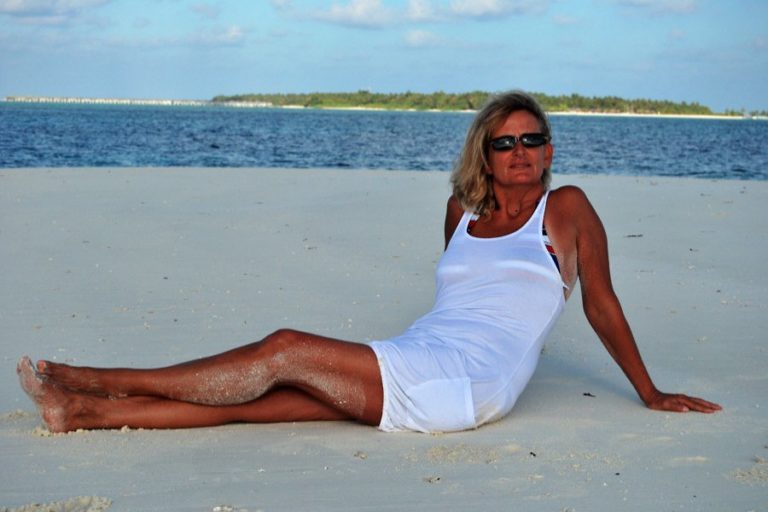 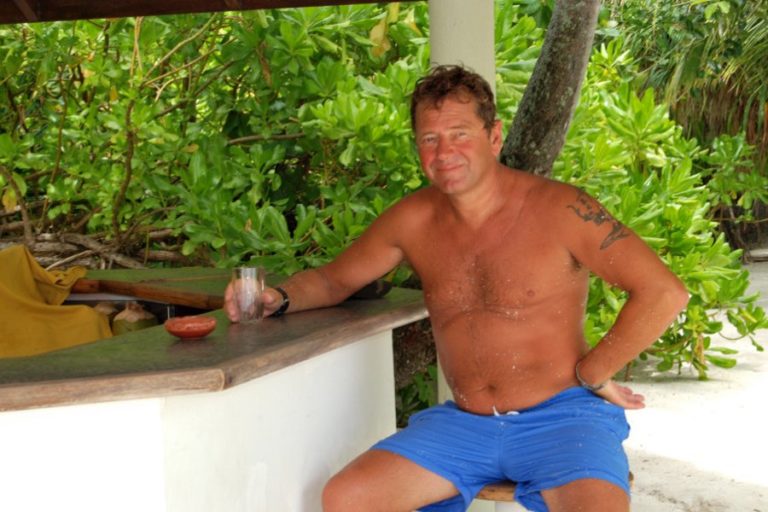 At our favourite Pasttime 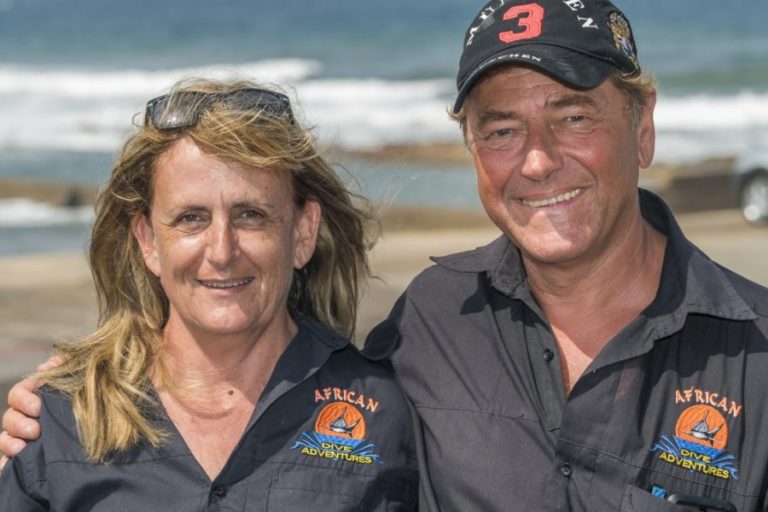 Beulah and Roland Mauz, the owners of African Dive Adventures, have been diving Protea Banks since 1996.
Beulah, born in South Africa, lived in Germany for 5 years while Roland was studying Business Administration in Kempten, Germany. During her stay in Germany, Beulah made acquaintance with its citizens and mastered the German language marvellously. She used her time by studying through correspondence at the University of South Africa in Pretoria.
Roland, raised in southern Germany, spent two years serving the German Navy after which he travelled the world. When he finished his studies in 1989, Roland and Beulah went back to Beulah’s native country, South Africa. They married on the Comores where both of them got fascinated with scuba diving. Roland has done more than 3500 dives just on Protea Banks while Beulah reserves diving just for fun. She is very active marketing the business and has become quite a fundy in this field.

We do everything in our power to give our divers the opportunity to experience this indescribable feeling to be able to float under water and the privilege to dive face to face with large, wild sharks in their natural environment without the need for protection.
We do this with an unwavering determination and absolute pleasure without compromising our divers’ safety or the protection of our reef and its animals.
We always give honest information be it on our website, our Facebook site, in a telephone call, e-mail or dive briefing.

Dive much – See much