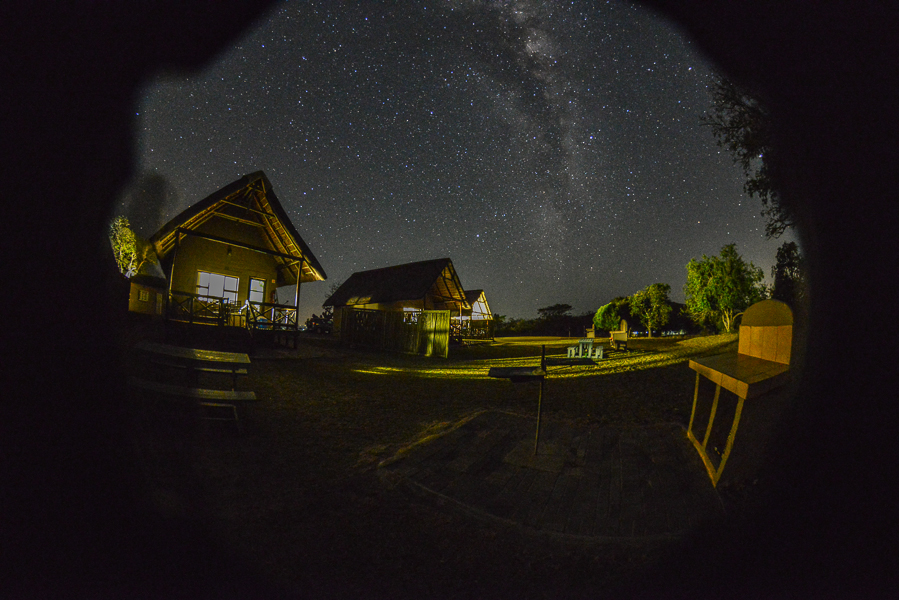 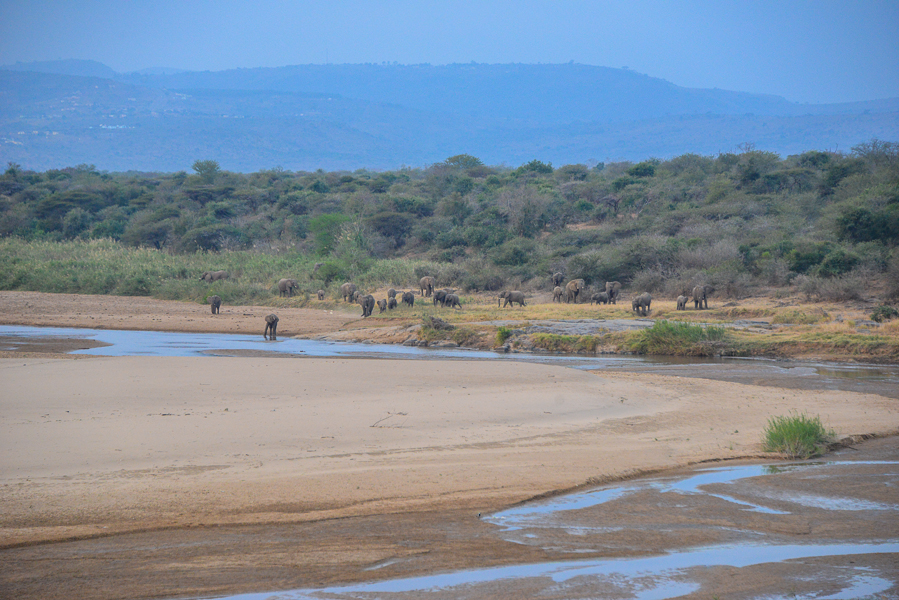 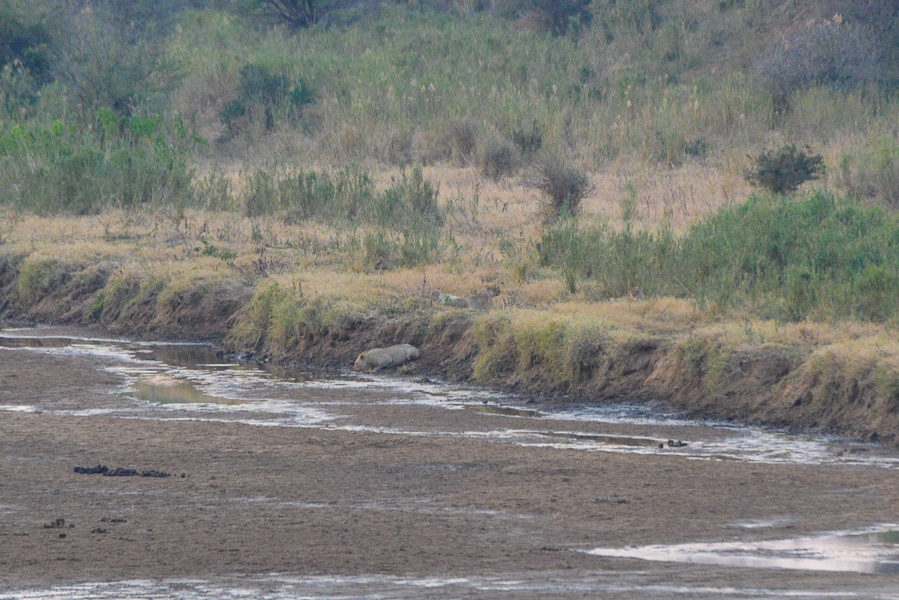 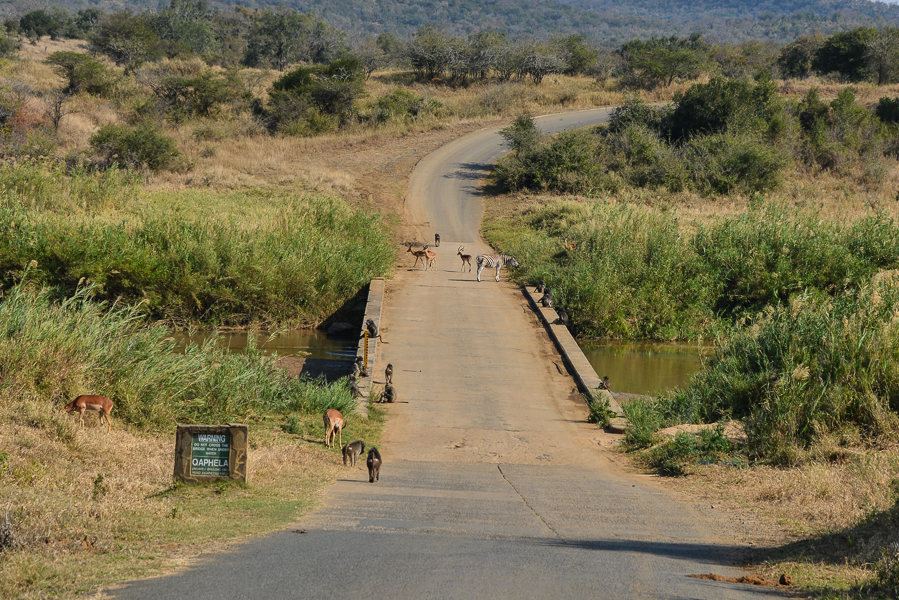 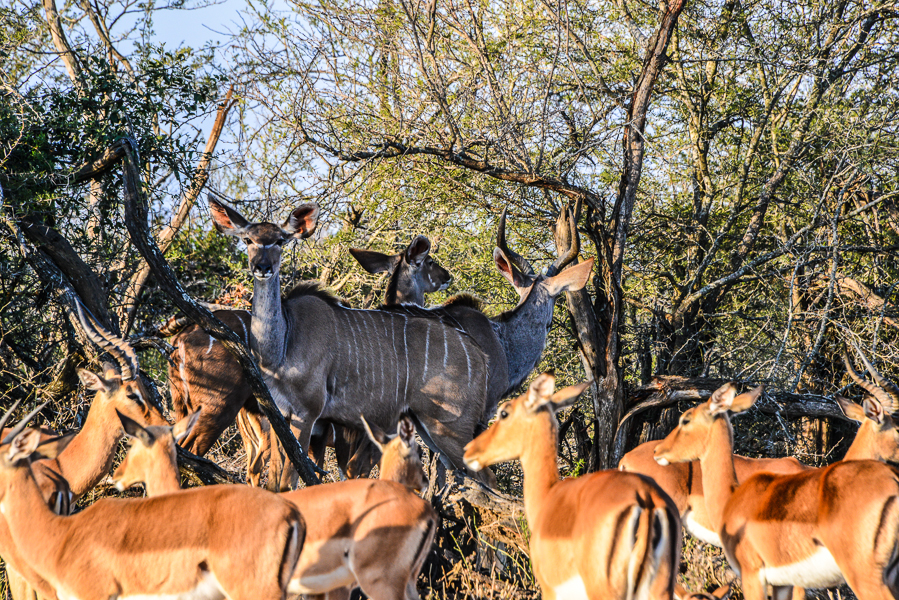 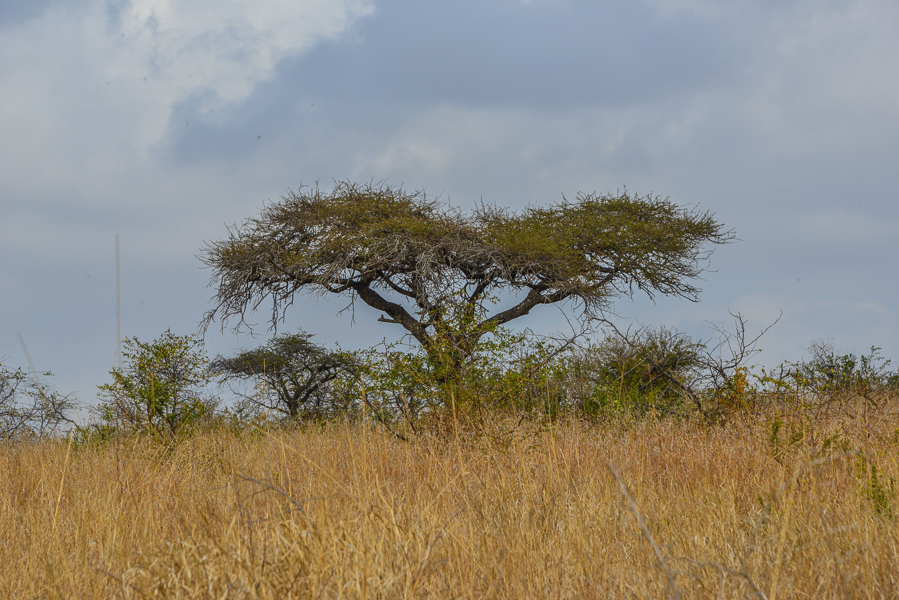 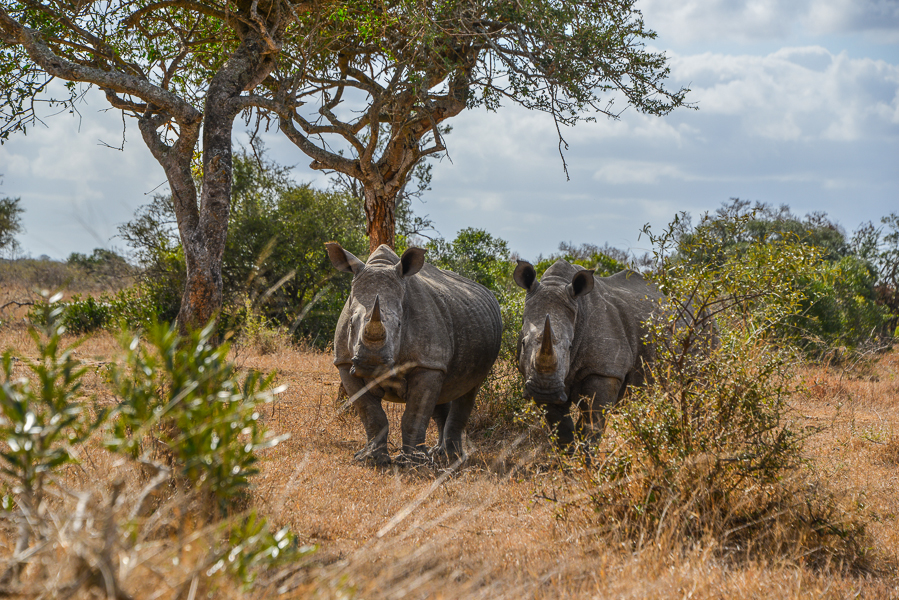 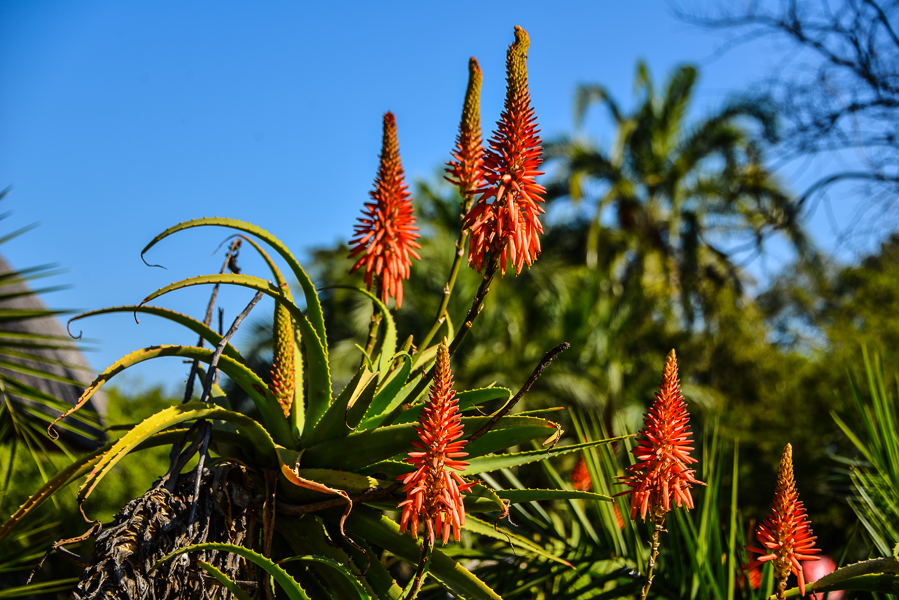 So we’re back home on the contaminated side of the world.
We stayed at Mpila Camp in Umfolozi National Park for 10 days. The park is actually called Hluhluwe / Imfolozi and has a size of 96,000 hectares. It is the second largest national park in South Africa after the Krueger.

And it’s a world of its own …
We were in total nature, total calm. The camp consists of around 25 houses and 35 safari tents. It is powered by a generator. This will be switched off at 10 p.m. Perfect !!!
There is no internet, no cell phone signal, no television.
The camp has an elephant fence, otherwise all animals can walk in without any problems. It’s actually a dream …

The best thing was that we were just away from all the news, troubles ,Corona and all the problems that exist everywhere else in the world.

We cooked, grilled, read, slept and drove around a lot to see animals in nature.

Umfolozi is very dry and animals are not to be seen on every corner. We often drove for a long time to see little.
Or so it seemed to me. At the end of each trip we made a mental list and were often surprised at the variety of animals we encountered.

The problem was always cats. We just didn’t see any lions, leopards, or cheetahs. The latter are so rare anyway that you shouldn’t even expect them. But there are probably 120 lions and we just didn’t see any. We didn’t know what we were doing wrong. Often we talked to other people in the cars or with neighbors and little by little we were the only ones who didn’t see any lions.
That started to really annoy me. I didn’t want to drive anymore because there weren’t any lions for us anyway. Man…
It was really desperate.
Then we saw two wild dogs. Jou. This is something rare and so we weren’t quite the idiots who don’t see anything … But still no lions.
We were unlucky. This is also the case with diving. There are the lucky divers like Björn Kapoor. When he comes, diving is always good. And then there are divers who are unlucky. There is simply nothing to see as long as they are here.
This time it seems that we are the unlucky ones.
And the longer that lasted, the worse the mood got …
But there is also a strong connection between mood and luck. Every time I’m in a bad mood while diving, I don’t see anything. It was the same in the park.

In the evenings, Beulah and I always sat outside on the veranda. We covered ourselves up super warm and looked at the starry sky. Grandpa !!! What a starry sky. !!! We saw no less than ten shooting stars per evening. I wished for everything. From wealth to long life, a lot of love, good business, always full refrigerators, no corona, no falling out of teeth, always full tanks in the car, excellent health and of course lions.
God damn lions.
There were so many shooting stars that one ran out of wishes. Wishing the same thing twice is stupid too … but if you don’t see any lions at some point nothing works anymore. Even if the sky falls on your head …

And then luck turned. On the eighth day we saw eight lions.
Everything was fine again. Jou.

That’s just how it is in nature. Who drives a lot sees a lot! It took us eight days to finally see our lions. It’s not that extreme when it comes to diving. But if you only have 2-3 days, you have to be lucky. Just like that…. 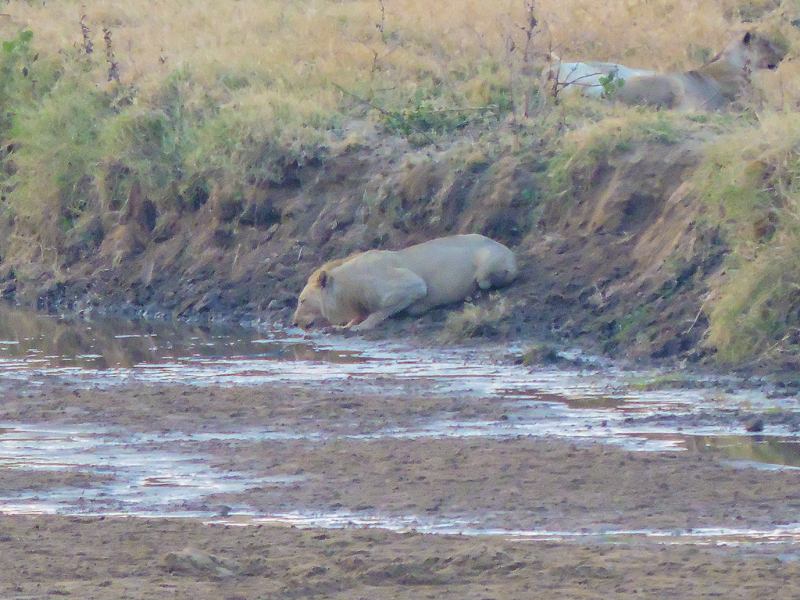 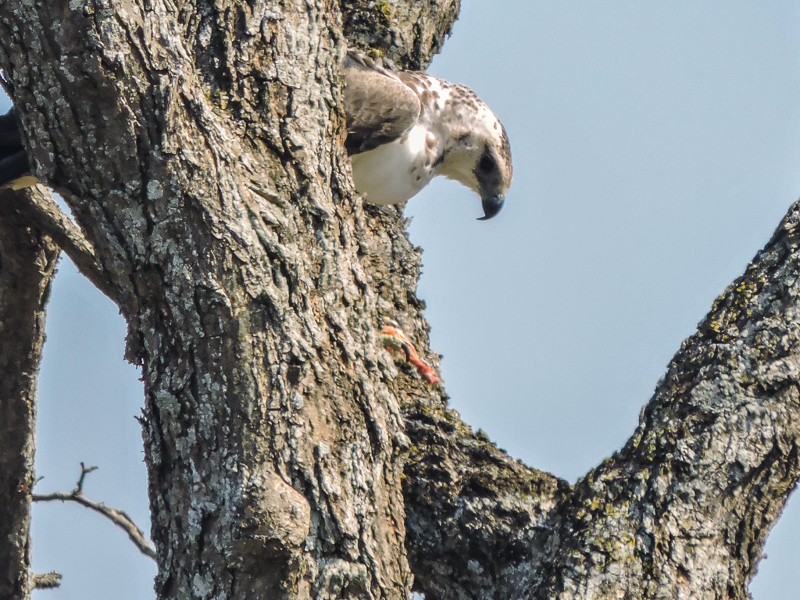 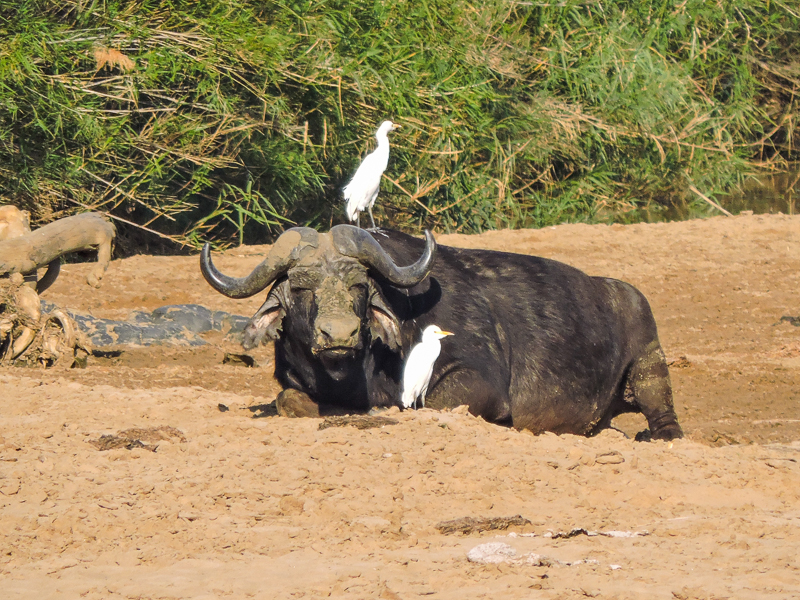 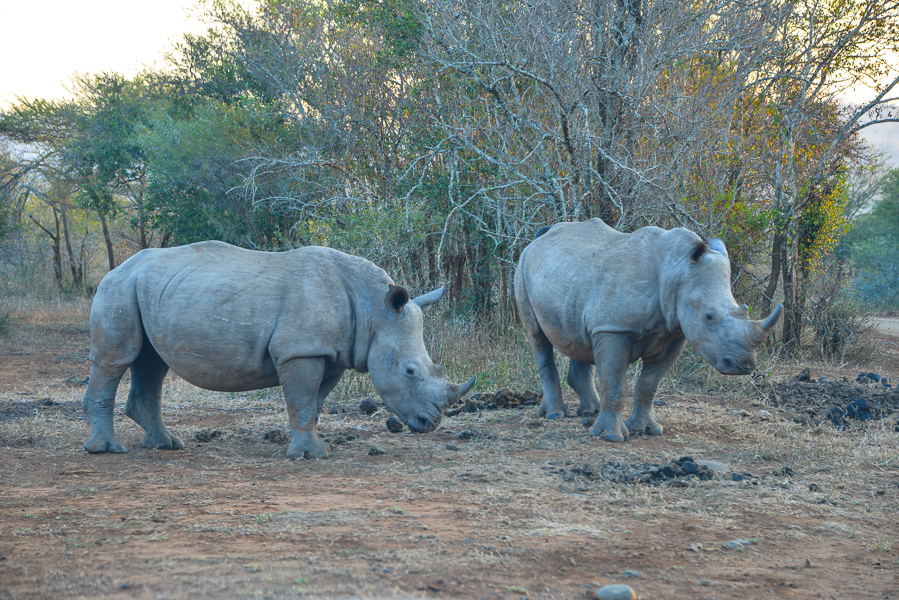 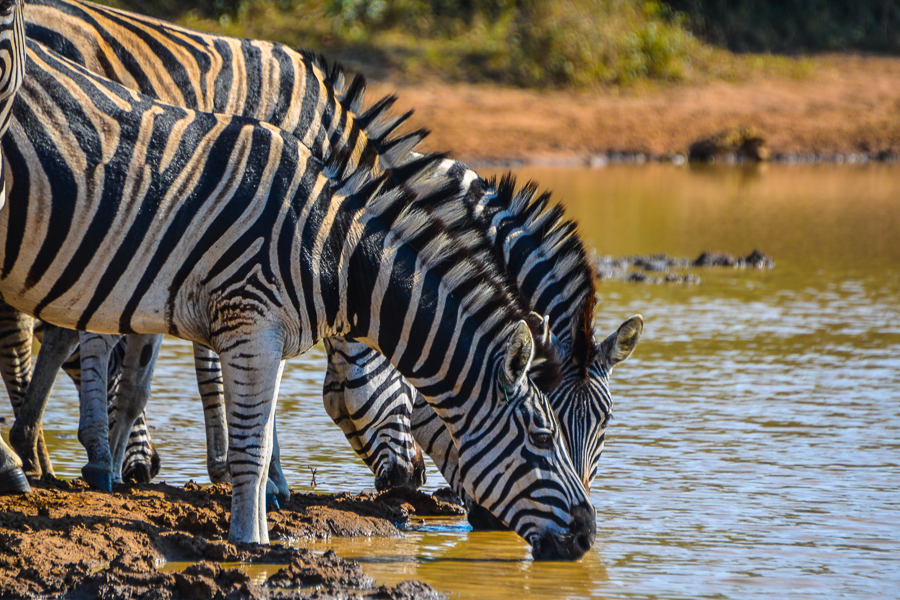 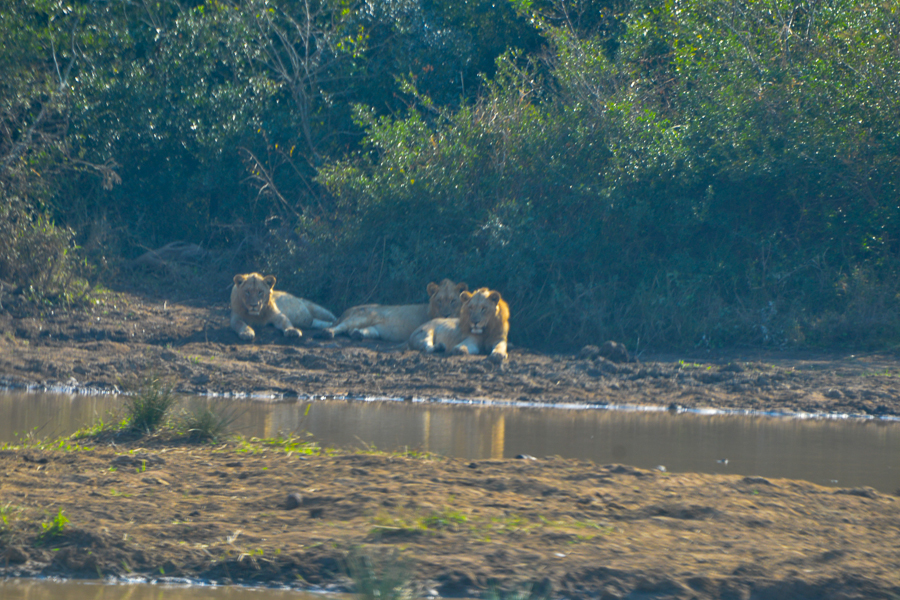 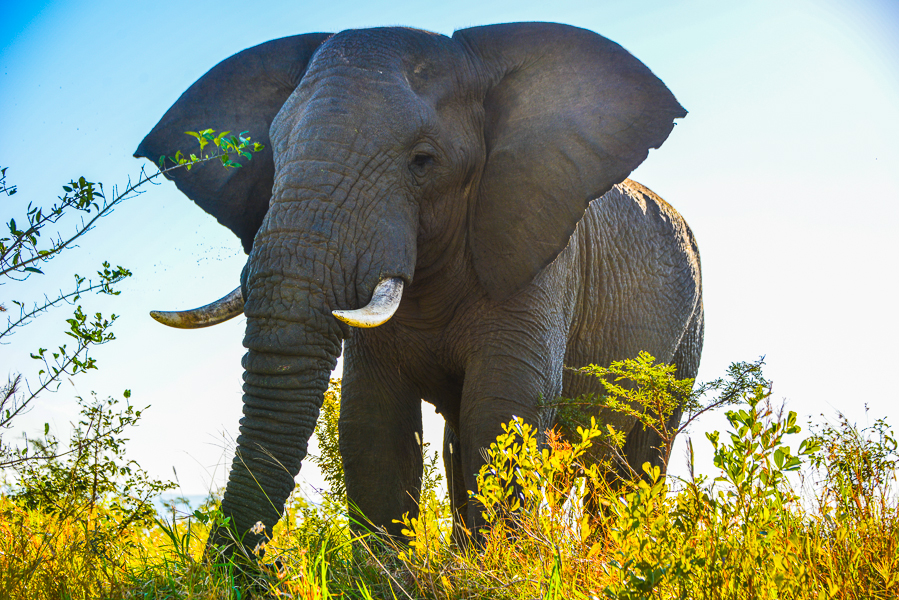 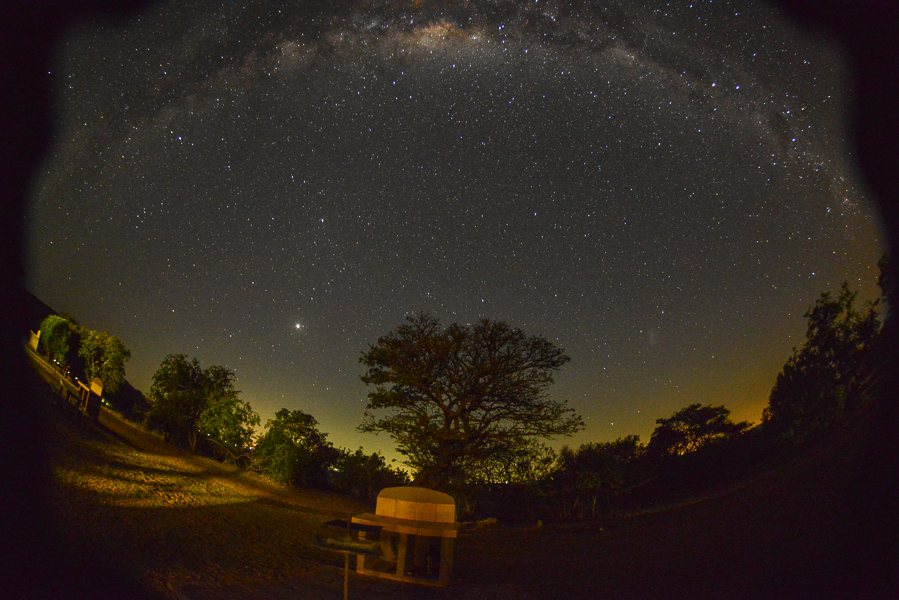 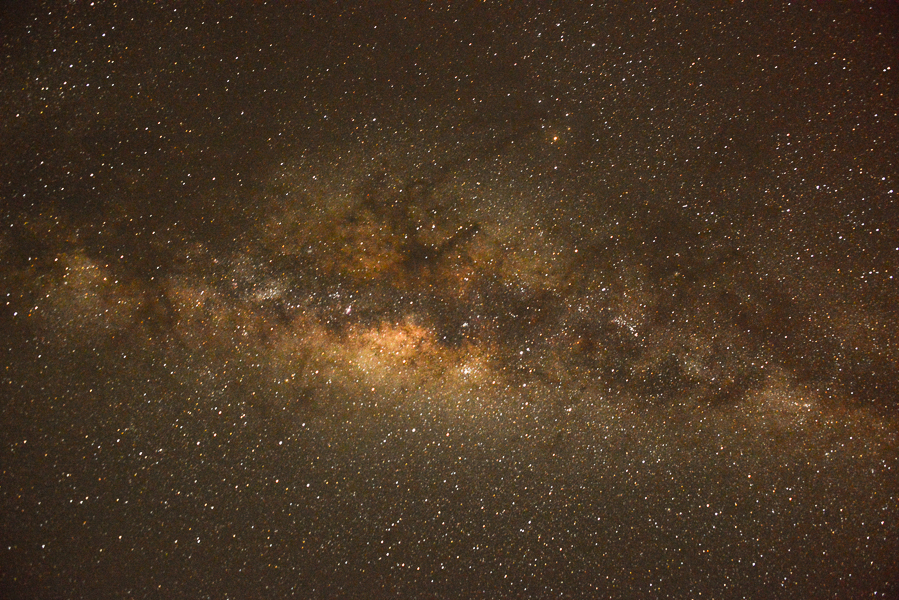 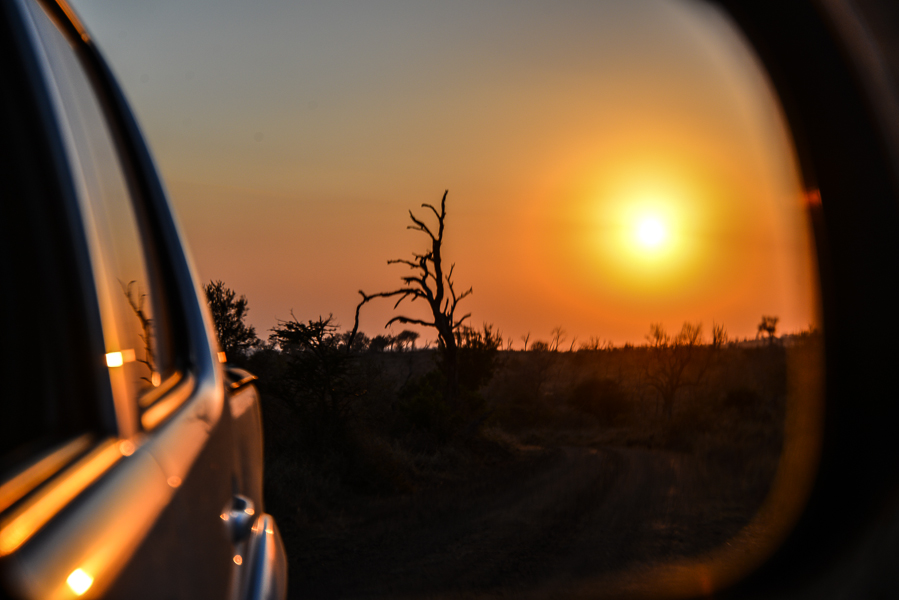 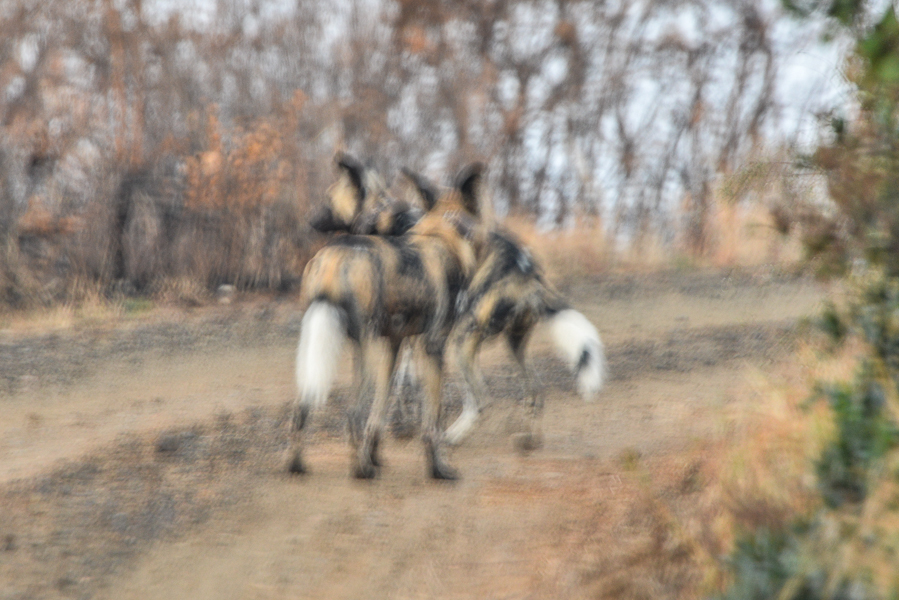 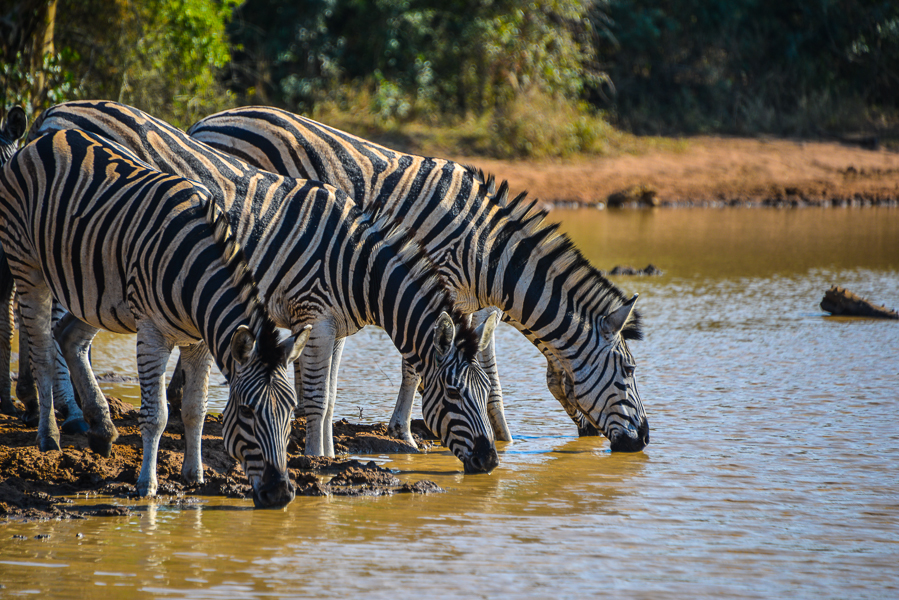