Protea Banks is situated 7.5km straight out to sea from Shelly Beach. The reef lies at a depth of between 27 and 40 meters and is about 6km long and 800m wide.
Essentially a fossilised sandbank which comes up from 60m Protea Banks served generations of local fisherman to make a living since the 70’s, whilst Scuba Divers have come face to face with Sharks and Game Fish since the early 1990’s.

Protea Banks is one of the richest Tuna grounds in the world which explains why it is so strongly frequented by Zambezi ( = Bull ) Sharks. Almost all year round they patrol the reef in search of food.

Scalloped Hammerheads swim up and down the reef in schools that most times are often hundreds strong, sometimes thousands of animals just keep coming.
What a sight when you see their silhouettes against the rays of the sun !!! Although generally shy the Great Hammerhead also makes an appearance. It seems as if this one is coming more often to Protea Banks now than in the past.

They are either single hunters or come in small hunting packs of 3-5 sharks. Very impressive to see the ‘Great Witches Hat’ as our friend the well known British photographer Steve Woods calls the massive dorsal fin of the Great Hammerhead Shark

Behind a massive school of Barracudas you can see five or six Blacktip Sharks darting in and out of your vision. These beautiful marked and steam lined animals always seem to be playing hide and seek with the divers and they behave just like underwater puppies.

When the ever present current takes you past Sand Shark Gulley, you will encounter a sandy patch the size of a rugby field where you can at times see as many as 60 Giant Guitar Sharks. The Giant Guitar shark is on the CITIES Most Endangered Species list . As such it is a huge privilege to see these rare creatures . The Raggedtooth Sharks (fondly called Raggies) can also be seen in large numbers of plus minus 100 to 200 at a time during their breeding season in and around the caves on the Northern Pinnacle. Their friendly and inquisitive nature has made them a firm favourite with many divers.

And topping the list is the magnificent Tiger Shark. This perfectly built and beautifully striped creature often makes an impressive appearance on Protea. Protea Banks is ranked as one of the worlds best Shark dives.

If Sharks are what you are looking for then this is the dive for you!!!!

Often described as the African equivalent of the Gulf Stream, the Agulhas Current is one of the world’s most powerful currents, moving almost 70 million tons of water in one second !!!  The Agulhas forms to the southwest of the huge island of Madagaskar where the powerful Mozambique Current merges with the equally strong East Madagaskar Current. From that tumultuous beginning , the Agulhas Current runs straight down the 1200 mile long East Coast of South Africa. At times it reaches surface speeds of up to 5 miles per hour bringing warm Indian Ocean water rich with nutrients.

When those waters touch offshore reef systems along the edge of the narrow South African Continental Shelf, they are the catalyst and lifeblood for some incredible ecosystems. One of the very richest is Protea Banks, five miles off shore from the seaside town of Margate in KwaZuluNatal Province.

The banks enjoy a reputation as one of the best places in Africa to dive with sharks, but it must be said that it is also adventurous diving in often quite challenging conditions – because what the Agulhas Current gives, it can also take away… 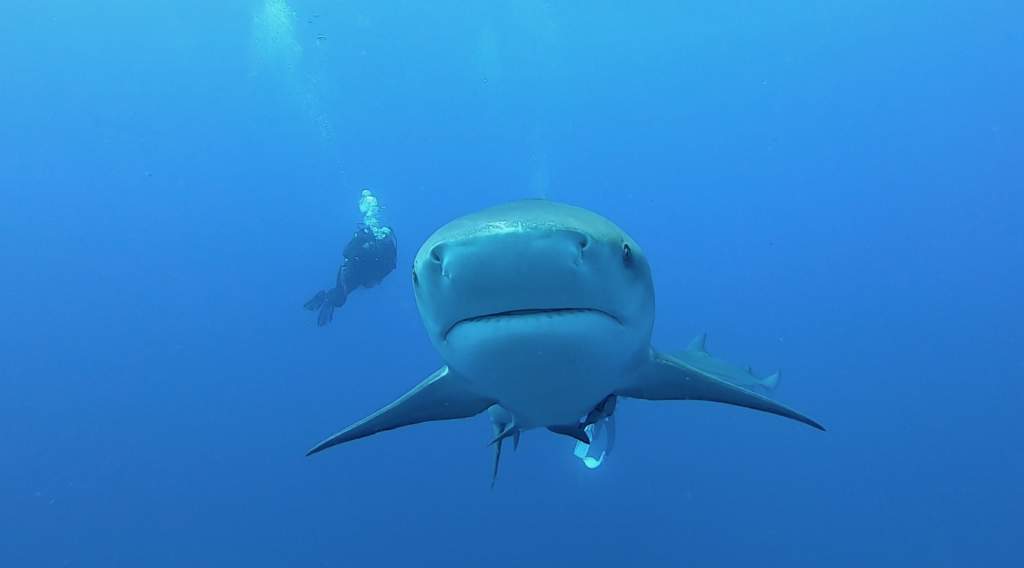 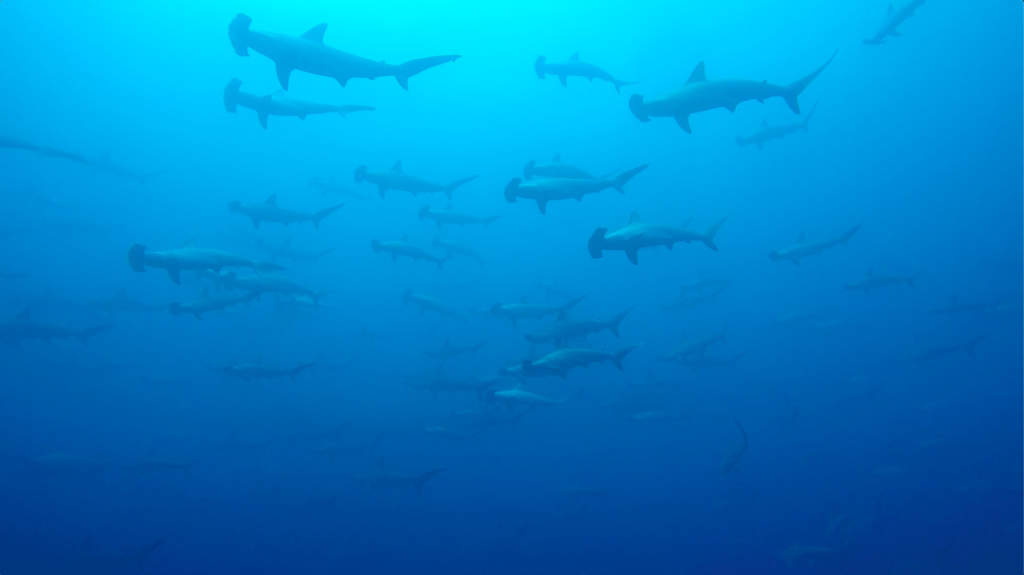 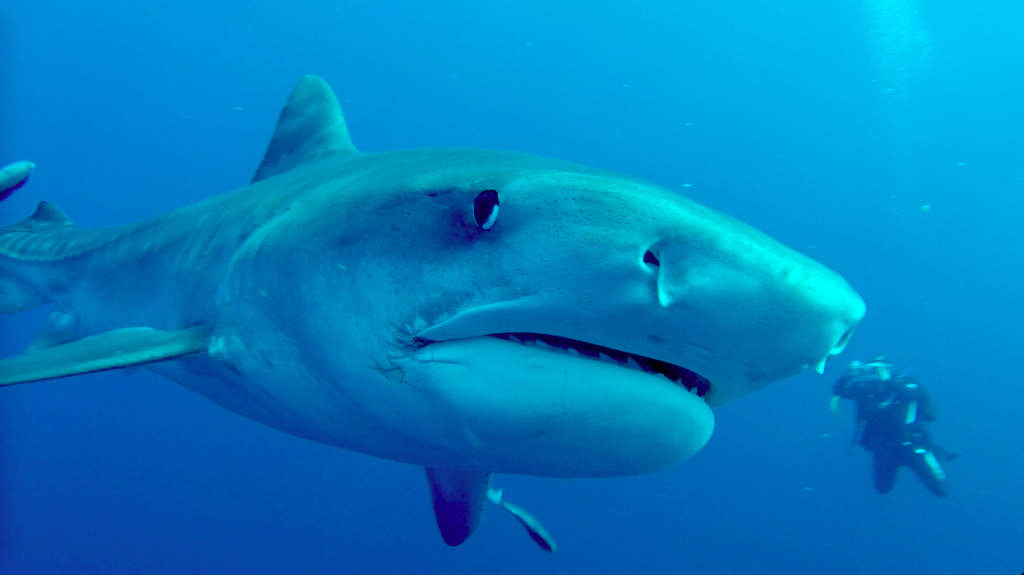 Due to the depth of the Protea Banks all our dives are Deep Dives reaching 30m – 40m depth. So bottom times are usually limited to 40 minutes, air consumption needs to be taken into account and relatively short deco times are quite common.

Divers need to understand and master diving in strong currents, visibilities vary between 35m and less than 10m with an annual average of 15m. The first dive of the day usually has the best visibility. This drops by about 3m – 5m on the second dive due to the light of day or sun which causes planktonic particles to bloom. For this reason we usually dive early and meet at 7am.

On most days we are finished with our second dive by 13h00 which leaves our divers the afternoon to explore the local coast and points of interest.