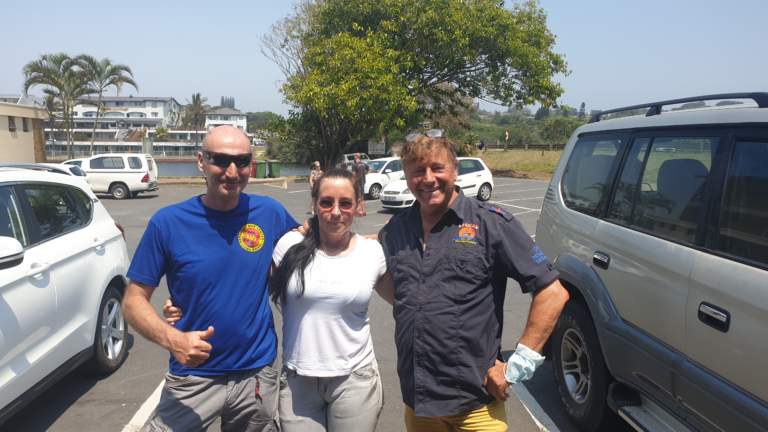 Yep, everything comes to an end. And so is Vicky and Tino’s great holiday with us as well as access to South Africa by German citizens…
All the bookings i had for the rest of the year were wiped out in one wooosh.
Goddamn Corona !!!

Vicky and Tino stayed with us for 15 days. We had an amazing time diving Protea Banks together.
With a few interruptions by the weather which was actually not even unwelcome, we managed to do some 13 dives together.
We saw humpback whale on scuba, tiger shark, bull sharks and black tips. We saw scalloped hammerheads and great hammerheads. Raggies everywhere.
We froze together and got bashed around by rough sea, but we also had nice, calm sunny days and generally couldn’t get enough of diving the amazing Protea Banks.
On windy days the two went to spend a night at Hluhluwe National Park, visited the crocodile farm in Scotbrugh and zoomed across the Oribi Gorge on a zip line.
They had the whole Diver Villa to themselves and loved it.
So much that they have booked for most of March next year. I was told this is the first time in their lives that they are going back to the same place !! Nice compliment for us.
But we knew that anyway….hahaha If you had a good time in South Africa once you WILL come back for more. And more …

Very sad to say goodbye to the two who spent such a long time with us. We got to know each other a bit and loved diving together.
Yesterday they went to the lab and got the covid test done. This morning they get the results printed out for easy and quarantine free entry back into Germany.

Pity, nobody gives a damn about infections and so we ended up with our best tourism countries on the red list. If things continue like this, the world will head straight back into a major lockdown
Better keep your booze and tobacco stocks high !!! 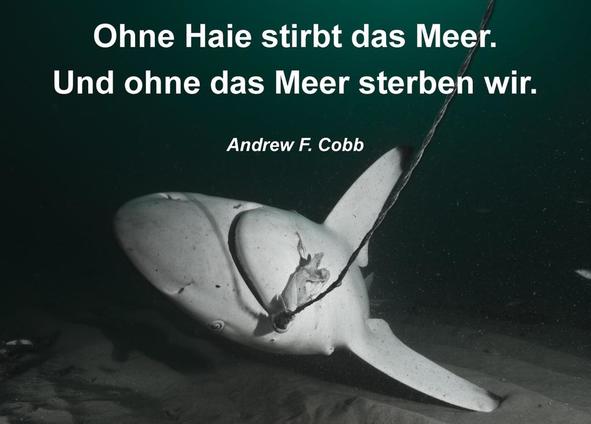 This year is a mess. … Fergie, Smiley, Erich and now Andy …

Thirty years ago Beulah and I were at Mkuzi National Park.

We were often travelling in South Africa and we were enthusiastic body and soul about the diversity and beauty of our adopted country. So often we experienced unimaginable things and always thought, if only we could show it to other people.
The thought of turning it into a small business occupied us day and night.
Tour guide.
We even took courses and became official and legal guides.
Then we saw the car at the Mkuzi waterhole.
Andy Cobb Eco Diving and Tours.
As we were reading this label, Andy and Jane, his wife, came up to us.
Are you Andy Cobb, we asked the man.
Those were the first words of a warm thirty year friendship …
Of course Andy and Jane were absolutely sympathetic. We asked them a thousand questions and got honest answers. We loved them immediately.
We never became tour guides, Beulah and I, but dive operators at Protea Banks.
Andy was in constant contact with us and when we had our own dive center he brought his guests to us.
We have experienced so much together … Mozambique was another very intense experience together.
We also grew together.
From Andy who initially only dived with a Bangstick, until he then exchanged it for Shark Lures.
A bangstick has a bullet in it. A spring-loaded mechanism allows this bullet to be fired by holding the stick at the front and hitting it on the back.
This was just a defense against a shark attack.
Of course – today every child knows – sharks don’t attack divers and so Andy’s Bangstick was never fired.
Once he had learnt this, he left his stick at home and brought a lure that attracts sharks instead…
He was The pioneer in South Africa.

Andy was the first diver to dive Protea Banks. Andy Cobb is that large. !!!
Andy was also one of the first to dive the Aliwal Shoal. Long before he pioneered Protea Banks.
Andy explored Aliwal Shoal and made it diveable.
He fought for the Raggies and made them officially protected by the government.
Andy fought for the sharks like not many people on earth.
He ran from government office to government office, from officials to ministers.
Andy wanted the sharks fully protected.
He made many enemies in his struggle, he spent all of his private money, sacrificed all of his available time, educated people, put his family behind the shark protection.

Of course these kind of gears grind slowly.
Always way too slow.
We see it today with climate protection. Everything goes so slow that it is usually recognized too late.
Andy is desperate …
He ruined himself financially, he gave his whole life for the sharks.
Andy Cobb has become depressed because he has simply not progressed fast enough to prevent the senseless slaughter of sharks worldwide
He was mocked and hated by many because Andy would stop at nothing when it came to the survival of his beloved sharks.
His wife suffered greatly from his controversial image.

Andy Cobb was a selfless pioneer. He was one of those people who turn the earth.

But our friendship was real and indestructible. Beulah and I were always in contact with Andy and Jane, even when they moved from Durban to Cape Town.
We kept him informed about shark protection, first CITES, then MPA, National Park.
In 2015 Andy was invited by Gerhard Wegner and the Sharkproject to the BOOT in Düsseldorf and honored as one of the greatest shark protectors of our time.
I think that was one of the best moments in Andy’s life.

He died at the age of 80.
The sharks and we miss Andy Cobb, we will never forget him.
There will be no one like him, that’s for sure …

Rest in peace now, my friend. I will always think of you… 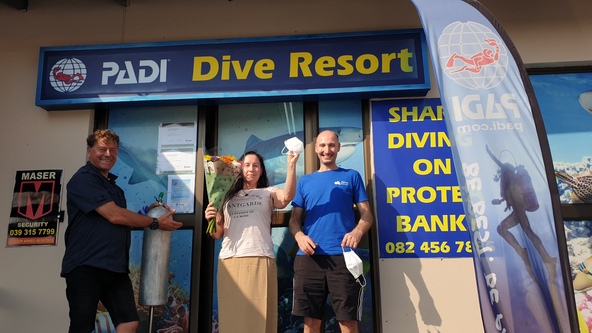 I opened my laptop this morning and had a booking from Germany.
I am over the moon !!!
My first two international divers will arrive next week on 7.10.
Now we are talking again !!!
So chuffed


All travellers need is a negative Covid test not older than 72 hours and some kind of travel medical aid/insurance.
Obviously travellers can’t come from high risk countries. There is a list on the internet to this effect. This list is updated and changed regularly.